3 Things That I Love About Vue

There are a lot of reasons I enjoy Vue as much as I do, but I want to cover 3 of the biggest reasons I've found the Developer Experience to be so overwhelmingly positive! 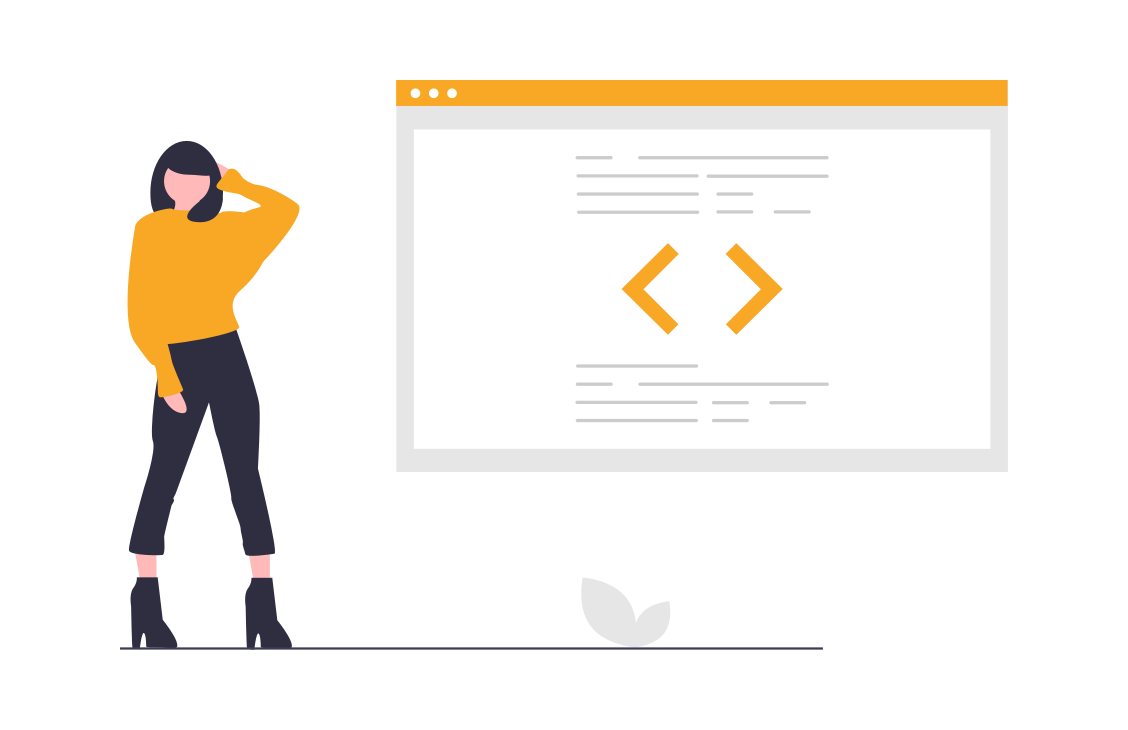 When people talk about Vue, something that comes up a lot is how good Vue's documentation is. And with the release of the Vue 3 beta documentation, they include a documentation writing guide which outlines their approach to docs. The combination of these reasons results in a Developer Experience that puts their docs miles ahead of others.

The standout memory of using the docs was the first time I wanted to add transitions to elements and the docs not only work through the process but also include code you can drop in to have elements fade in/out! 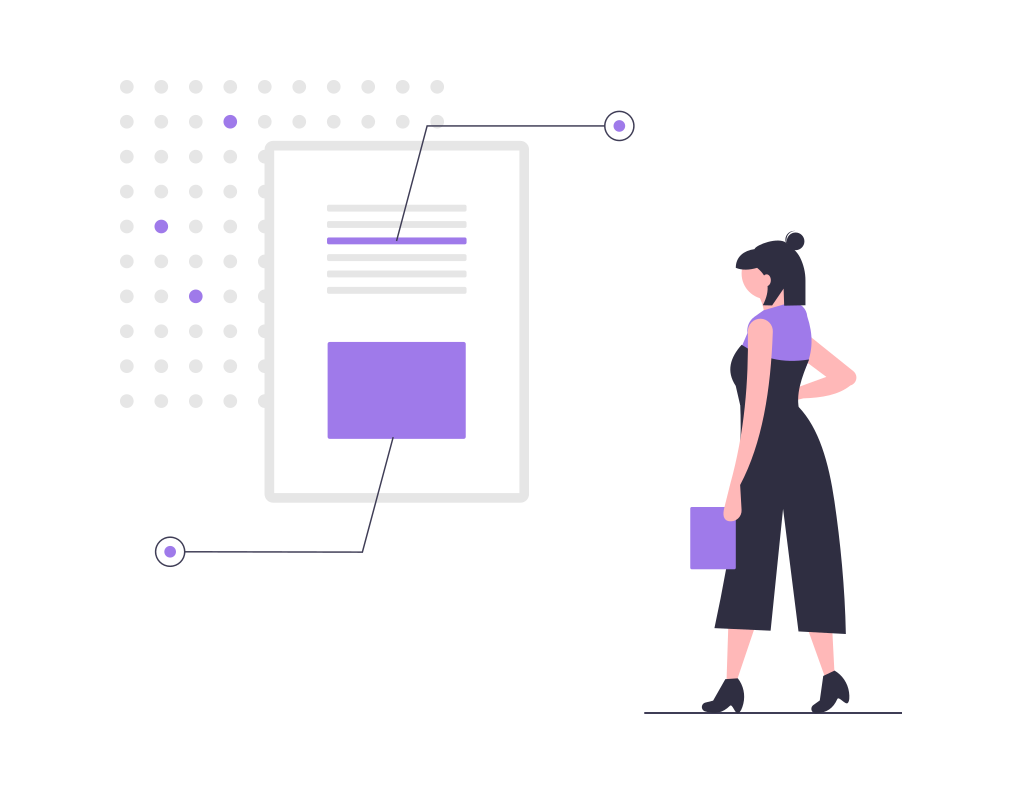 While you can drop Vue in via CDN to add it in a small portion of your website at a time, Vue really shines with Single File Components (commonly abbreviated to SFC).

A single file component will have the .vue file extension, which works like a superpowered .html file. It breaks down to 3 root elements:

Especially as someone looking to jump into a framework from HTML/CSS. This set me up to crush it with the stuff I was familiar with and then focus on adding the JavaScript as needed.

Vue UI is one of those features that does such a spectacular job of helping to onboard beginners to the Command-Line Interface (often abbreviated as CLI) that even as someone that hasn't leveraged its power, I get excited just knowing that it is an option at all.

Now that I'm done raving - What is it?

Well, once you have the Vue CLI installed, you can run vue ui from your terminal and Vue will spin up a command center of sorts in your browser. To name a few things that this allows you to do outside of the terminal:

This feature is still in beta, but you can learn more about Vue UI here.

These are 3 of the reasons I've loved the Developer Experience so much with Vue! Have you used Vue? If so, what do you love/hate about Vue?